For all you fantasy lovers out there… read this, and I’ll promiss it’ll make your heart beat faster! ♥ 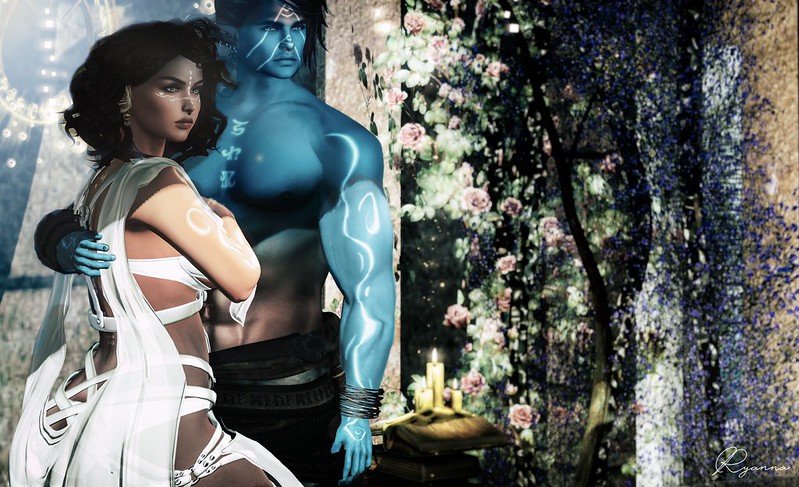 The land was a buzz of activity as people from all over the realms made their way to the City of Razin for the festivities. In three days Princess Caelita would be crowned Queen and take the place of her ailing father. In the tradition of their people, criminals of lesser crimes would be pardoned and released from prison and the grand feast would be open to all. Though many were excited about the feast, the greatest excitement surrounded talk about the Games.

Caelita stood at one of the windows of the South Gate and watched the people milling about the city. Her ladies were gathered around the next window, huddled together and giggling amongst themselves, a stark contrast to the frown etching itself over the Princesses features. “I don’t understand how you all can be so cheery,” she said.

View all posts by rozenlila